Why Does It Seem Like God Takes Us the Long Way?? 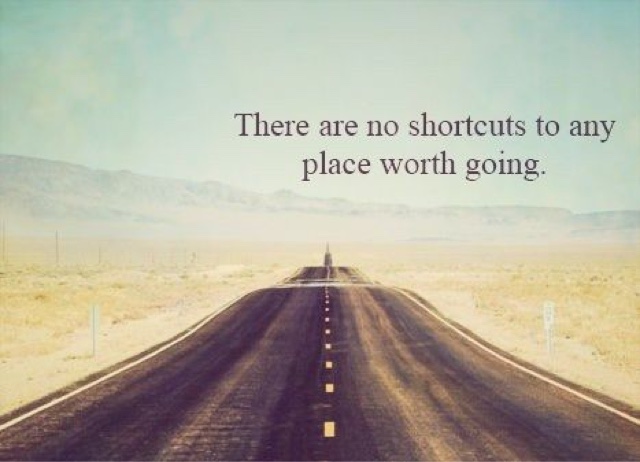 God bless you Lovebugs :)
Can I be transparent with y'all?
Right now as I type this, I'm at the courthouse waiting to come before a judge for the 5th time in a matter of months. Today is the day that I pray that things will be resolved. It's been postponement after postponement with a dismissal in between. Through it all, I've prayed for God's perfect will, His favor and direction.
Through this process, I wondered why God didn't allowed this to be settled the FIRST time. Why did He allow a second, third, fourth and so on?
Well, first, He allowed it because He's sovereign. God is God. PERIOD. He does what He wants, how He wants and when He wants. His will and ways are perfect even if they don't appear to be so.
Secondly, He's teaching me how to patiently endure.  There are times when God will move on our behalf instantly. Other times, not so much. It's during the waiting process that God will purge, cleanse and pour into us to get the desired behavior out of us.
Finally, He wants to get the glory out of our lives. God is an 11th hour God also.  He will will until the last possible moment, the last possible second to move just to show us that He IS God! His word declares that NO FLESH shall glory in His sight (1 Corinthians 1:29)!  He wants all of the glory simply because He's deserving of it. Wouldn't you agree??
So,if you are in a position where you've been waiting and it looks like things aren't moving, you've been expecting but things look hopeful, you've been believing but circumstances still look the same, HOLD ON! If God is taking you the long way to get you to your prophesied place, know that you WILL get there and it will be all worth it in the end!
Keep pressing and believing,
Xo,
Amy :) 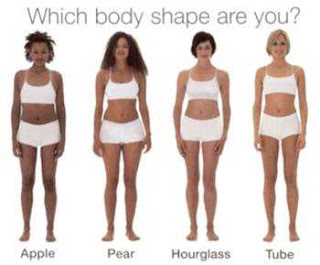